The Mosaic “Postal Pigeons” in the Central Post Office

This mosaic is located in the building of the Central Post Office and takes up most of the foyer’s northern wall. It depicts a horizontal band of stylized pigeons. The mosaic’s surface is three-dimensional, and the scene was created in accordance with the principles of sgraffito. The colors change gradually from dark to light; the darker toned tesserae are set lowest in the scene, and the tesserae gradually transition to lighter hues at the same time as the relief of the mosaic steadily increases from 1.5 to 2 cm deep. Based on his deep knowledge of mosaic techniques, the artist tailored his approach to the figures’ style and to the color spots that formed them so that they could be installed in one day. Because of the artist’s expert approach, visible “joints” (giornata) between part of the mosaic are avoided. The techniques used for creating the mosaic’s background and figures can easily be distinguished. The background is done in opus tessellatum with fairly large square tesserae. The binding solution for the mosaic is cement, which shows in the mosaic’s gaps and in the places where the mosaic has deteriorated. The mosaic was made in situ according to the so-called “direct method” and used natural stone tesserae in five colors – black, white (marble and white limestone), ochre, light green, and dark green.

According to those who participated in the mosaic’s installation, the artist did not personally take part, but other artists were commissioned to carry out his design. 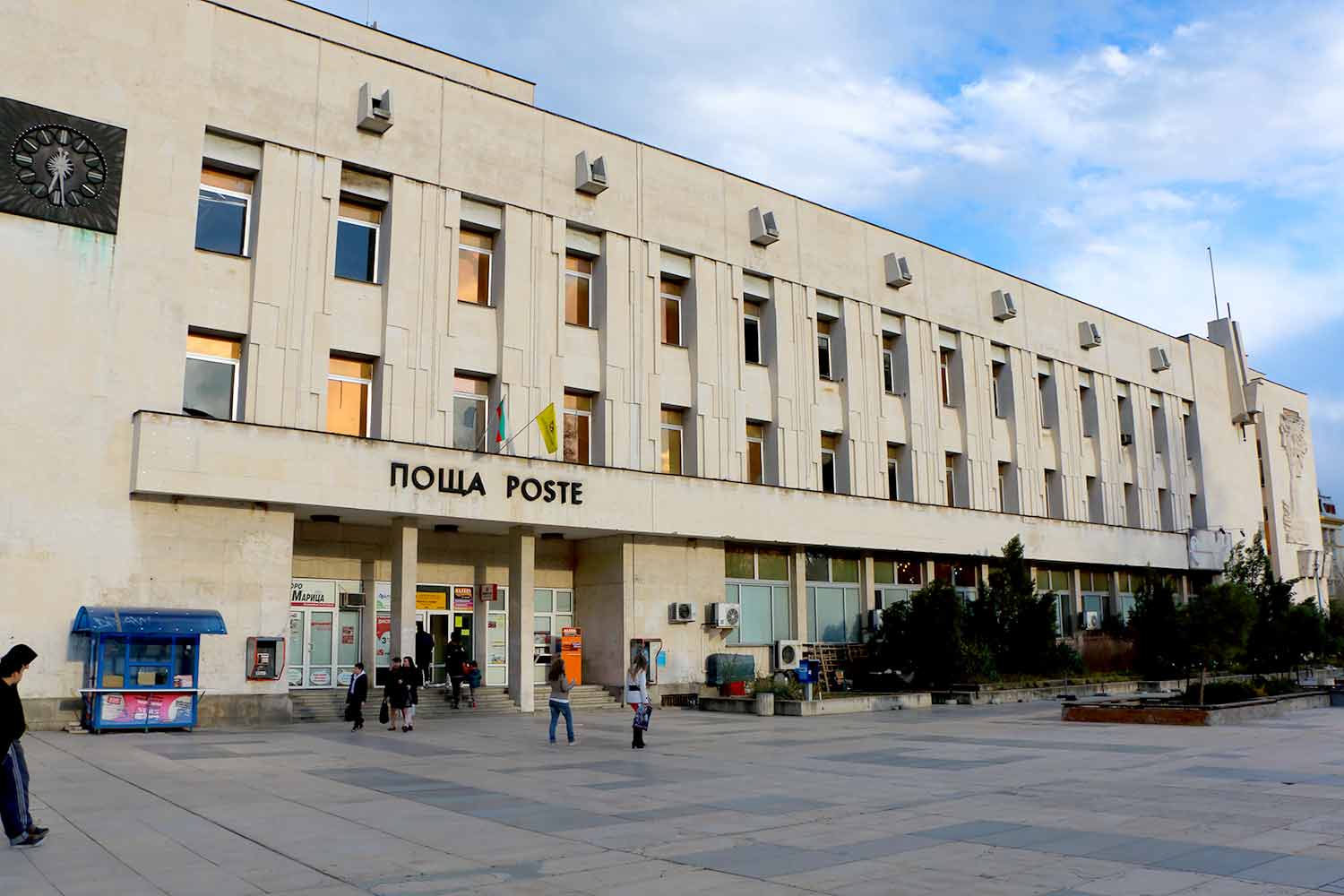 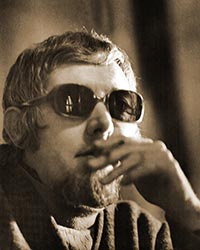 Georgi Bozhilov – Slona was born in 1935 in the city of Plovdiv, Bulgaria. He graduated from the “Decorative and monumental arts” program in the National Academy of Art in Sofia (then called the “High institute for fine arts “Nikolai Pavlovich”) in 1959. After 1960, he became part of organized artistic life in Bulgaria and abroad, which included participation in the famous “Plovdiv group” of artists along with Yoan Leviev, Dimitar Kirov, Encho Pironkov and Hristo Stefanov. He was a member of the Union of Bulgarian Artists (UBA) since 1961. He mostly created easel paintings but was also responsible for several monumental wall paintings (sgraffito) and mosaics. Chief among them are:
● the sgraffito wall painting “Glory for the Slavic teachers” (Plovdiv, 1968).
● the wall painting “Chichovtsi” in the National Library “Ivan Vazov”, in collaboration with architect Maria Mileva (Plovdiv, 1974).
● the mosaic “Postal Pigeons” in the Central Post Office, in collaboration with architect J. Stojkov (Plovdiv, 1977).
● the sgraffito wall painting “Hristo G. Danov” on Saborna Str., in collaboration with architect Petko Kekemanov (Plovdiv, 1978).
Georgi Bozhilov-Slona received the following honorary titles and awards: the title Honored Artist (1979), induction into the Order of the People’s Republic of Bulgaria – second-class (1985) and the Order “Saints Cyril and Methodius” – first-class, and the “Zachary Zograf” award. The artist passed away in a car accident in 2001.