This mosaic depicts two griffins placed symmetrically on both sides of a decorative shield. The tesserae are all made from artificial materials – gold plated glass tiles in different shades of old gold, bronze, and copper for the mosaic’s background and smalt in green, orange, red, ochre, and yellow colors in different shades for the figural scene. The binding solution is a light color, probably cement with a fine-grained filler, and can be seen in the mosaic’s joints and destroyed areas.

The mosaic was laid in situ by the artist and his apprentices. 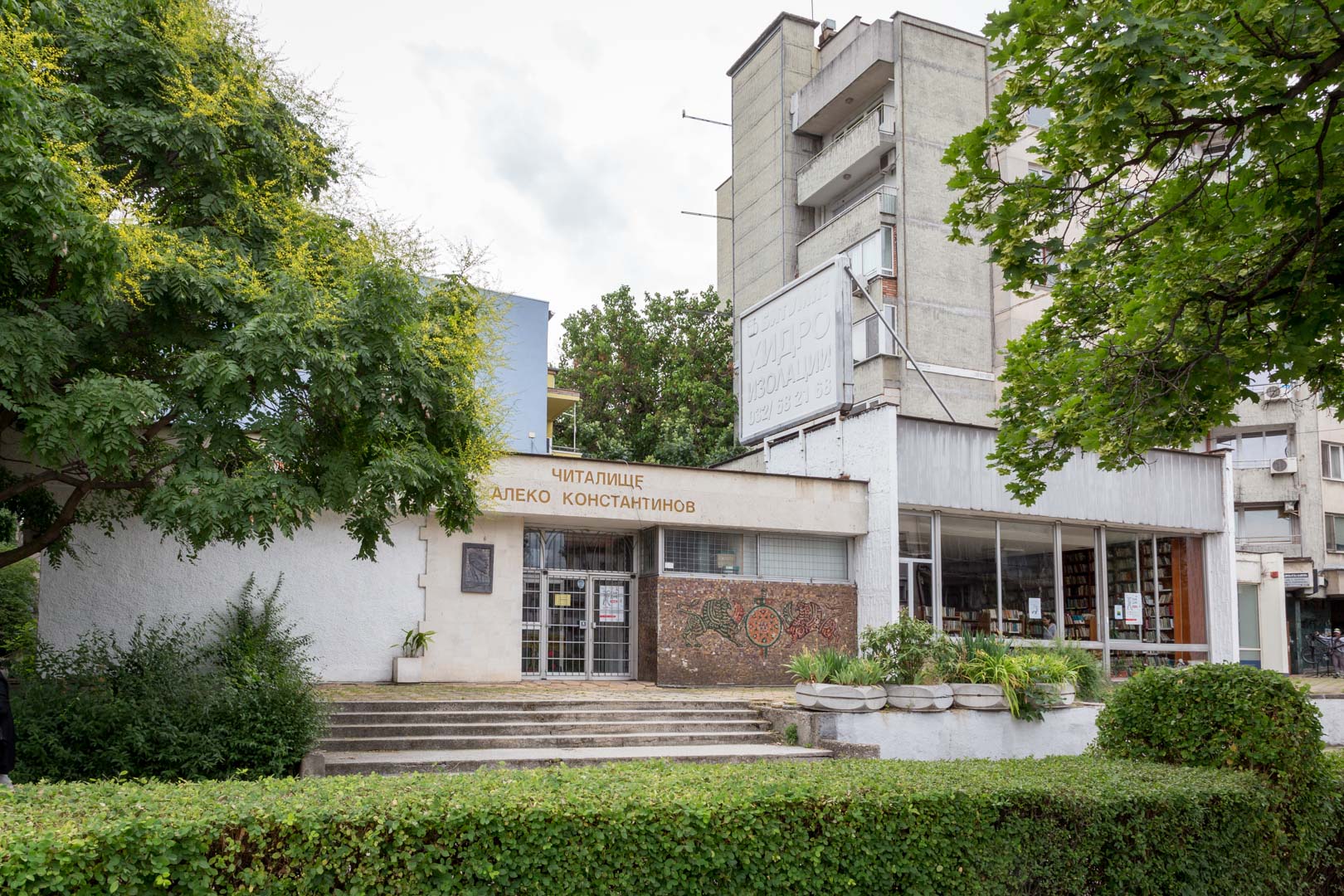 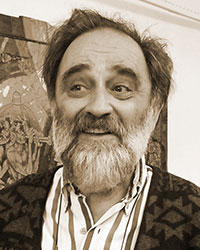 Valchan Petrov was born in 1947 in the town of Hissarya, Bulgaria. In 1975, he graduated from the “Wall painting” program in the National Academy of Art in Sofia in the class of prof. Georgi Bogdanov and Mito Ganovski. He has been a member of the Union of Bulgarian Artists (UBA) since 1979 and the director of the City Art Gallery in Plovdiv between 1984 and 1993. He worked in the mediums of painting, ceramics, wall painting, and mosaics. He has over fifty solo exhibitions in Bulgaria and abroad.